What's on your mind?

How do you customize her bike? Every time I go to the Blossom Heights bike shop it says that they’re closed. And I can’t do it in BBQ bc that’s for Nate only.

Out of curiosity what year does old springdale take place? 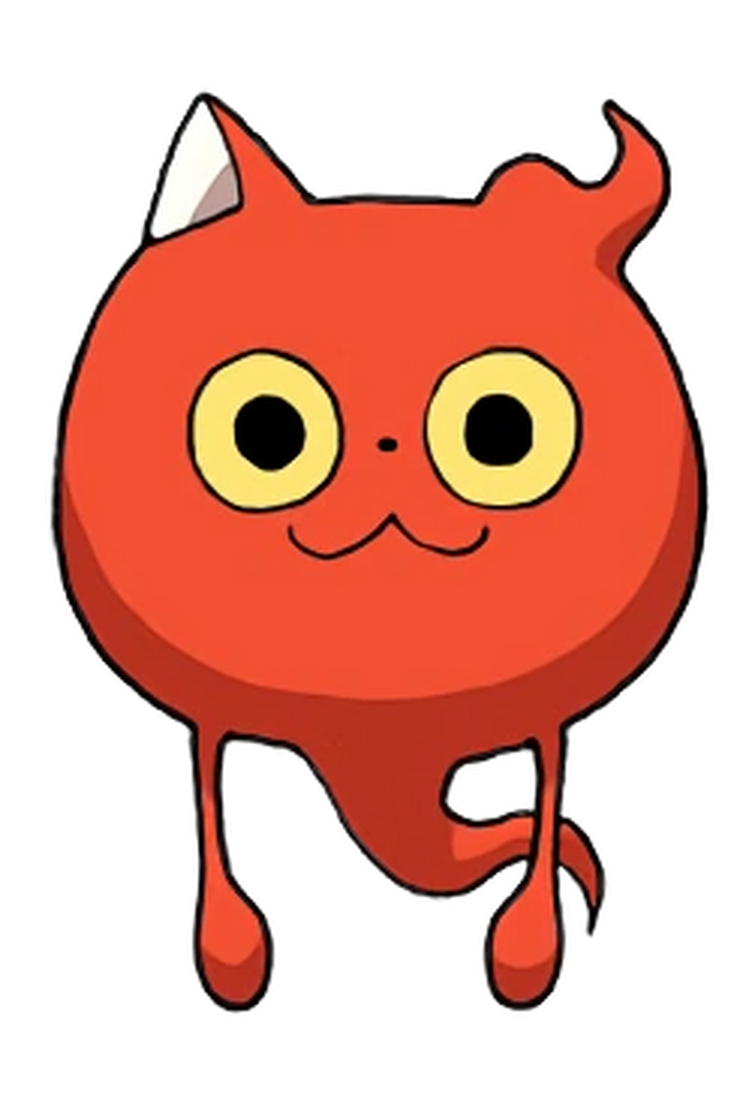 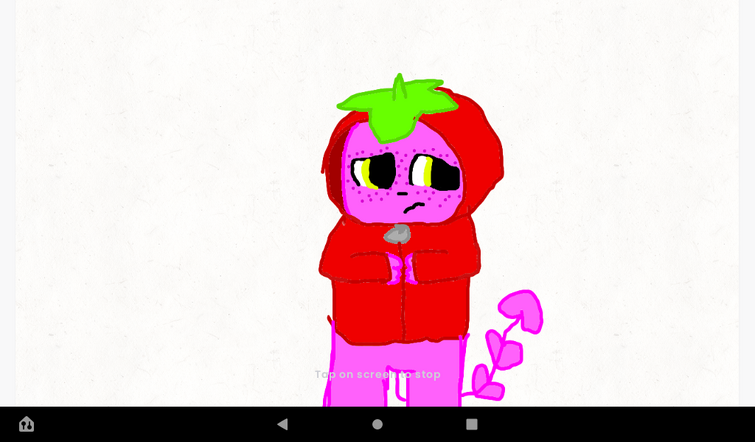 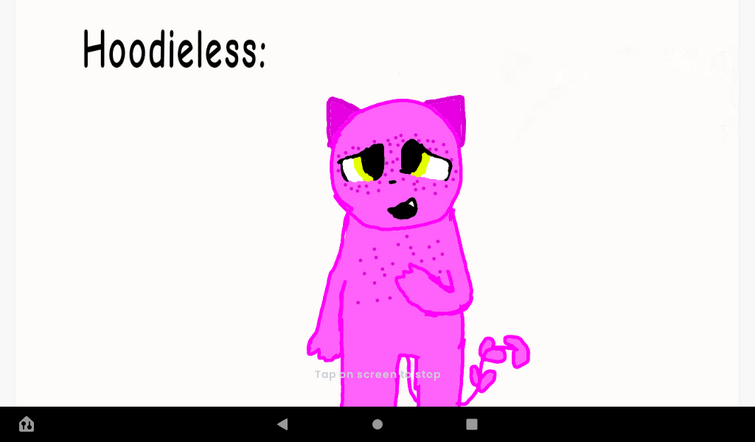 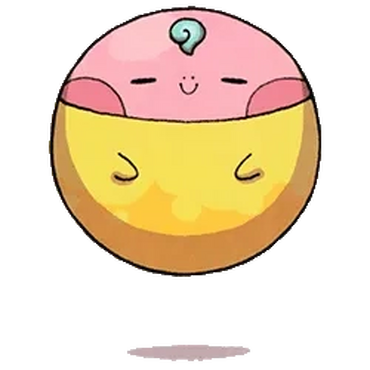 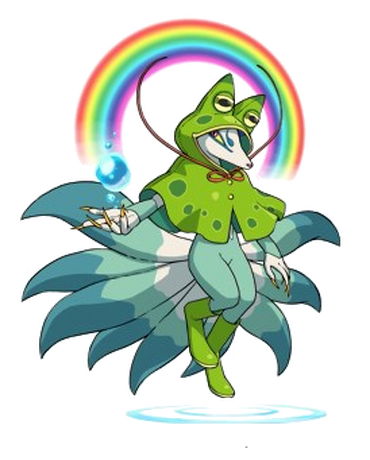 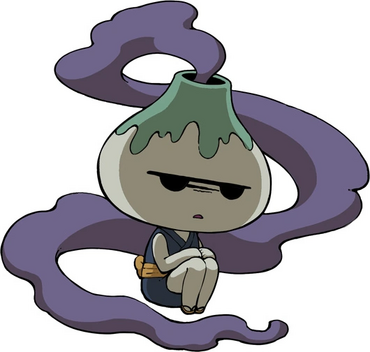 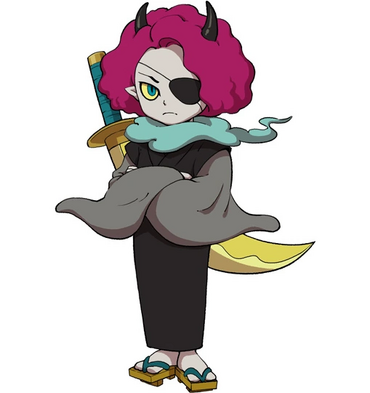 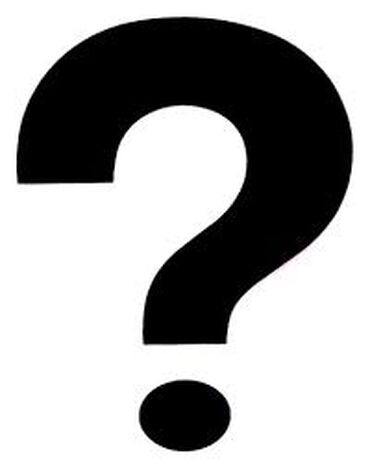 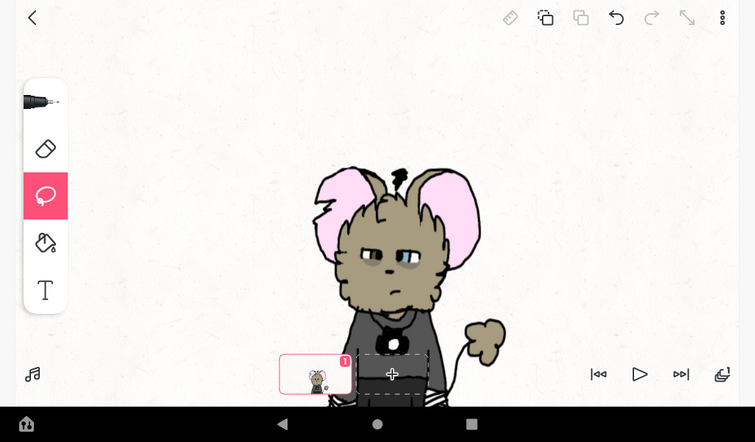 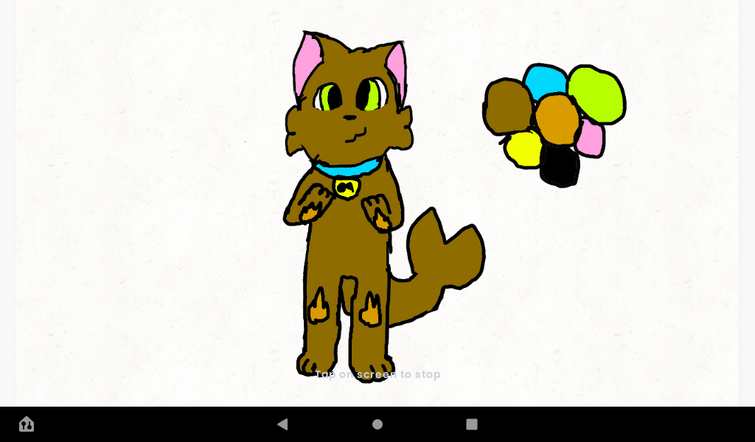 Heya there, like I said in the title, I just got the spanish version of the Yo-Kai Watch Model U toy (I speak spanish).

I think it's pretty cool, the yo-motion 2x feature is kinda cool (I love the sound it makes when you turn the watchface from Summoning Mode to Attack Mode and viceversa, I just find it satisfying) even though it takes space away from the Yo-Motion 2x medals.

On the other hand, the design is pretty cool, I love the pearly/metalic blue finish it has (it's even sparklier in person ✨). However, it's REALLY bulky and heavy compared to the other watches, and if you're looking for anime/show-accuracy... welp, it looks nothing like the one in the anime, but it's still pretty if you ignore the hamburger shape 😅.

The audio quality is really good, it's loud and clear (seriously, it's super loud) and the searching light is really cool too (especially in the dark, you can't really see it in daylight, like with any other flashlight).

The watch is compatible with the previous western medals (since Yo-Motion 2x was the last medal series, that means it works with literally all western medals!), however, it only recognizes the tribe songs but it wont say the names unless they're Yo-Motion 2x medals (Whisper's medal doesn't even say anything). For some reason, when the charming tribe song is played with a previous medal, it plays the Model 0 song rather than the new one (I'll have to check out what happens when you insert a Charming Tribe Yo-Motion 2x Medal whenever I order them).

If you're curious, yes, it can be hacked. I found out yesterday that there was planned to have both Komajiro and Blizzaria B medals in some future series, as both said their role. I've seen someone in YT who hacked it and got Enma though.

The Usapyon and Blazion medals it came with are both holo medals (Usapyon's just became my fave medal in my collection next to Shogunyan's medal).

It took me a really, really long time to find the Model U at a good reasonable price, but it was worth it (It was 90 PEN/soles in Mercado Libre, which is about 23.06 USD/dollars) and it was in great quality, completely new. All we had to do was change the batteries and done!

No matter if it's because of their design, purpose, personality etc.

Also, I do mean from the franchise itself, not any crossovers. (Though, I guess that would still count in a way but whatevs) 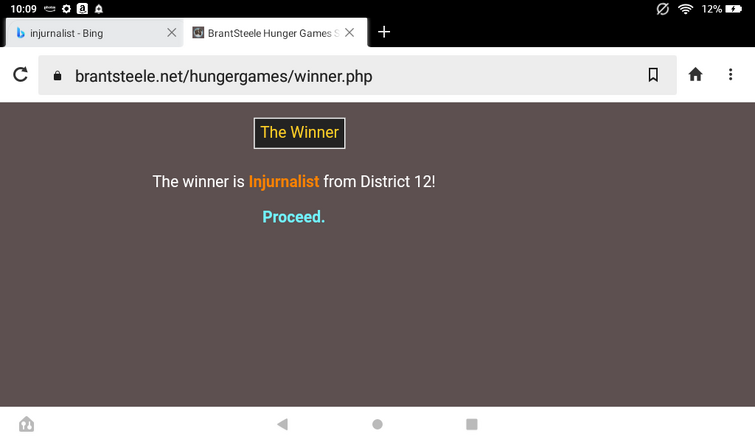 So I recently got yo Kai watch and I’m about to fight dame dedtime. My yo Kai are level 33-36, is that a high enough level?

Since I searched Yo-kai Watch Puni Puni (Wibble Wobble) on Youtube, I recently found that Hololive members are now in-game. Can you please add the new characters in this wiki? 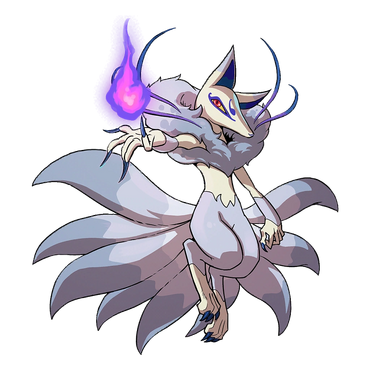 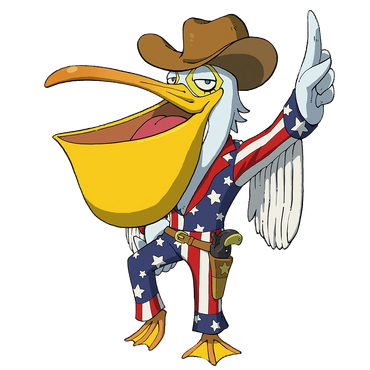 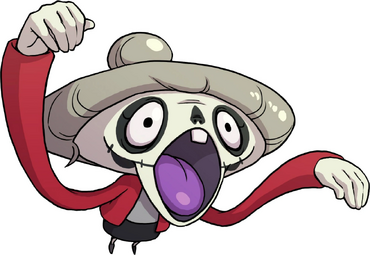 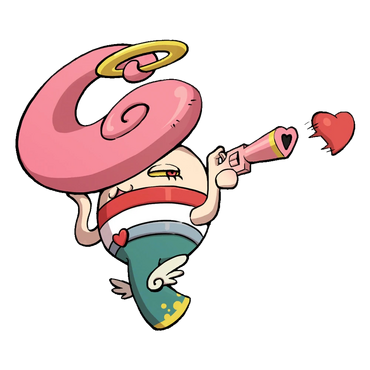 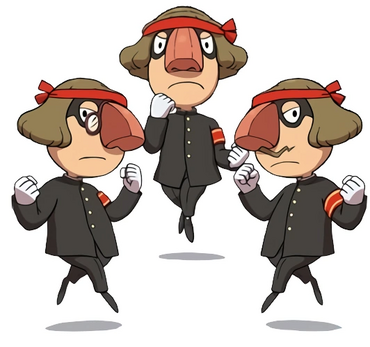 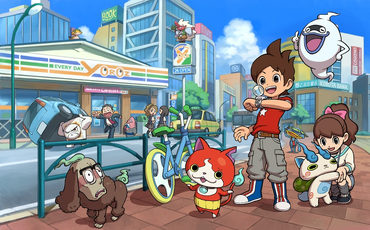