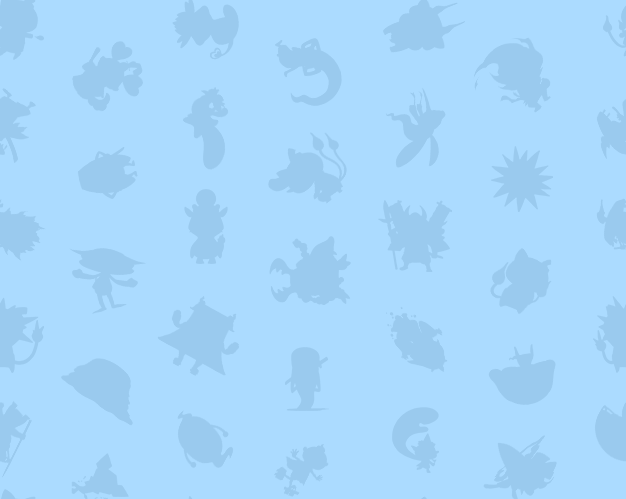 As the topic says, after some deliberation I took the above decision. The problem with those two categories didn't occur to me until a particular user started putting every Yo-kai that isn't obviously feminine into the "Male" category. To begin with, Yo-kai aren't even human and a lot of them are objects to which gender/sex doesn't even apply. So before said user puts, say, Arachnia in the "Male" category and we REALLY have a problem, I'm nipping this in the bud. I'll keep the equivalent categories for human characters otherwise. I hope you'll understand.

Sorry, was that me?

That would be you, yes. It's kind of okay though, it made me aware of the issue with those two categories.

What do you think?