What's on your mind?

Since Level-5's not revealed the translations for some of the Blasters 2 and YW4 Yo-kai, I'm gonna translate many terms into english "names"

"Let's Localize The Rest of Them" seems dead, so I'm doing my own

Gutsy Bones: DO YOU HAVE IT??? 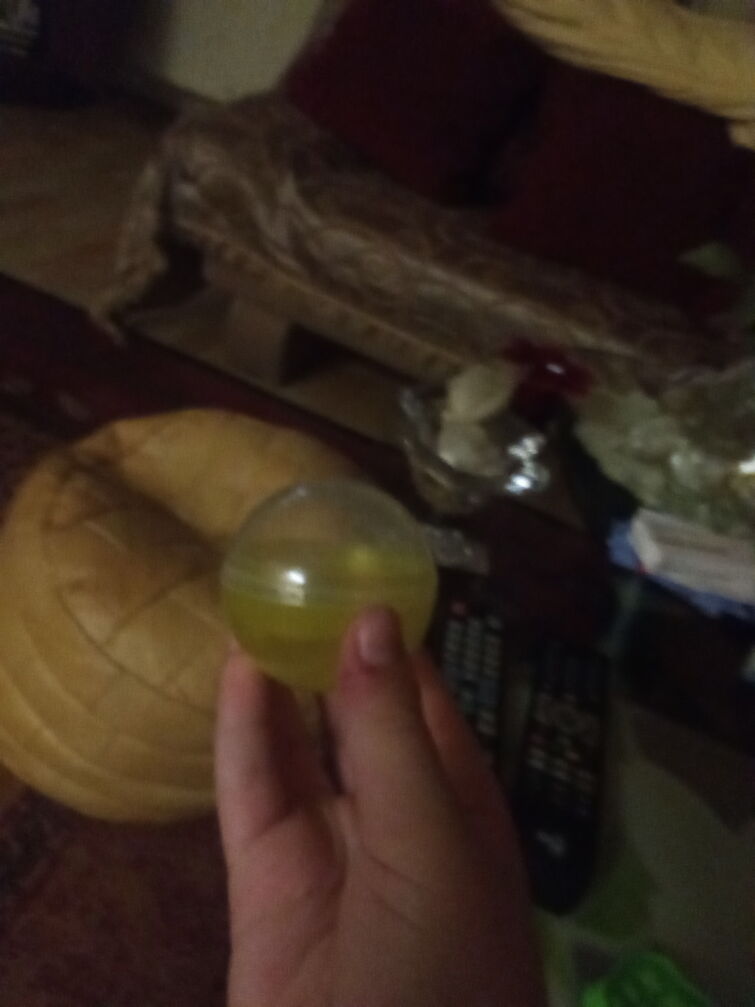 So I just got Persona 5 Royal, and I’ve been meaning to create a group of Phantom Thief Yo-kai.. so far all I have are Phantom Josper and Phantom Queenpyon (A nickname I give for Queen Usapyon.) I wanna use the perfect Yo-kai to reflect on the characters of the franchise.. not just the Phantom Thieves.. but those who came before them.. anyone interested in helpin’ me out?

What was you guys' teams ? Im curious.

Funny thing is that even though pallysol is rank e and kinda trash he can be AMAZING. I gave him a Guard Gloriously book and I gave him a legend charm and boosted his def stat. Defense is his strongest stat without stat boosters so I made him a tank. He's a pretty good tank overall not so much attacking but His ability is that if any character hits him while he's blocking it he will take no damage and the attack will be returned instantly with the same amount of damage. I LOVE THIS ABILITY SOMUCH

like during that Kat Kraydel fight (which I lost Abdallah how ?!) He returned like 300 damage or something it was great

And I miss gakuen Y

Im trying to get moximous n in any way possible and for now i can only hope with coins. I only want whisper instead of the full circle needed to get moximous n, as im pretty sure i can just ask my cousin (when he gets the game) for some of the other yo-kai. For now though, i could really use a whisper.

I feel bad for Deadcool not having a team of his own.. so I decided to give him an all girl team of heroes based on the gals from "How Heavy Are The Dumbbells You Lift?" Problem is I’m having trouble trying to figure out what they would look like.. here’s the template.. if anyone has any ideas please let me know.

Also up for trade a lot of (rares)

Main yo-Kai to use: 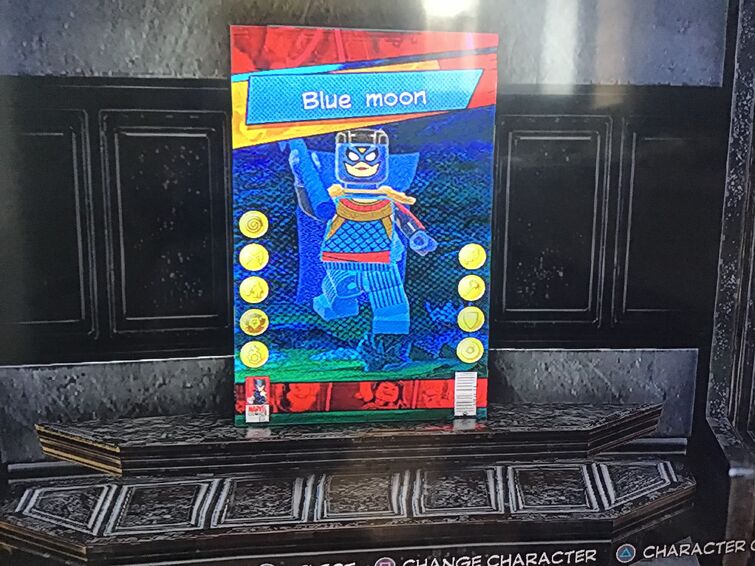 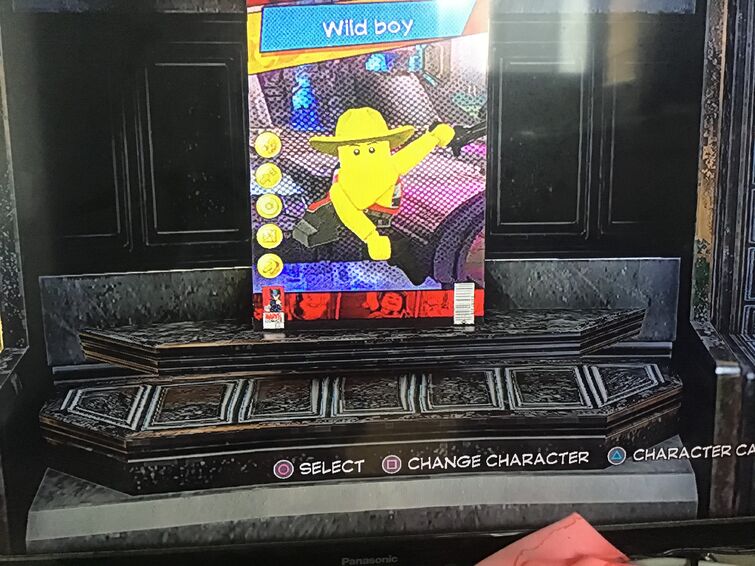 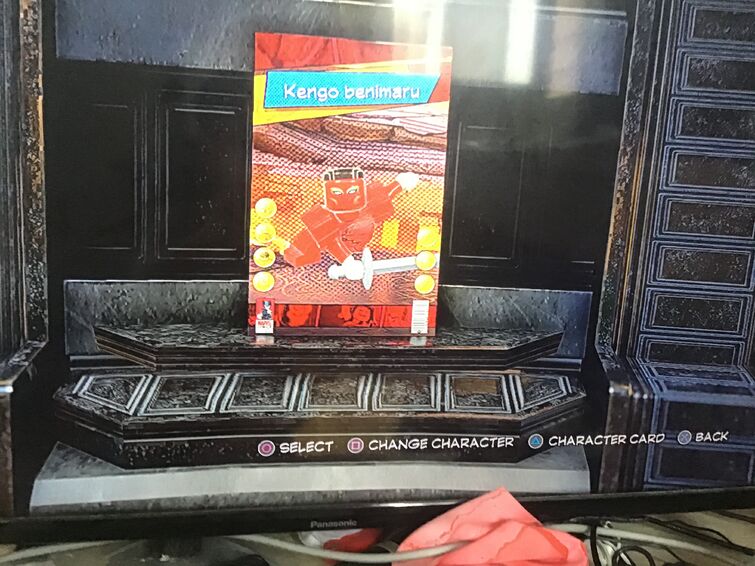 *all the kids have been inspirited and michy, jibanyan, junior and whisper have to work together*

Whisper; ok jibanyan, I know your not good at taking orders, but if you want victory, I'm your best shot. got it?

Jibanyan: got it sweet-pea~

Whisper: (flustered) don't call me that!

Mitchy and junior: GET A ROOM YOU TWO!!!

Whisper and jibanyan: *both flustered* WE DON'T EVEN LIKE EACHO... WHATEVER!

I have an idea for an episode

I thought that both smogmella and lie-in heart like each over but cannot spit it out. whisper wont help because he has a crush on smogmella and is already fighting with frostail for her affections, so jibanyan, blizzaria, damona and camellia take things into their own hands and paws.

At a couple festival, jibanyan distracts whisper and frostail while smogmella and lie-in heart dance with the other yo kai. meanwhile the kimono girls start to sing "kiss the girl" to make the moment more romantic. the song ALMOST works, but before the kiss can happen, whisper and frostail ruin everything.

The jealous yo kai shove lie-in heart into a lobster tank and then the three get into a HUGE fight destroying half the festival. when smogmella's parents gotitmaid and verygoodsir arrive, whisper and frostail blames everything on lie-in heart.

When it seems like everthing was for nothing, smogmella stands up for lie-in heart and tells her father what really happened.

What if the smash characters could join forces with YSp Club to form hero forms?

So i just realized that kyubi looks like the enby flag a bit (mostly on his human form) here are the simalarites: 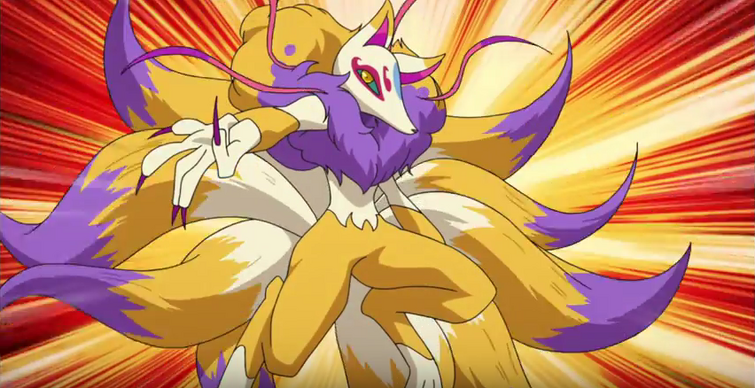 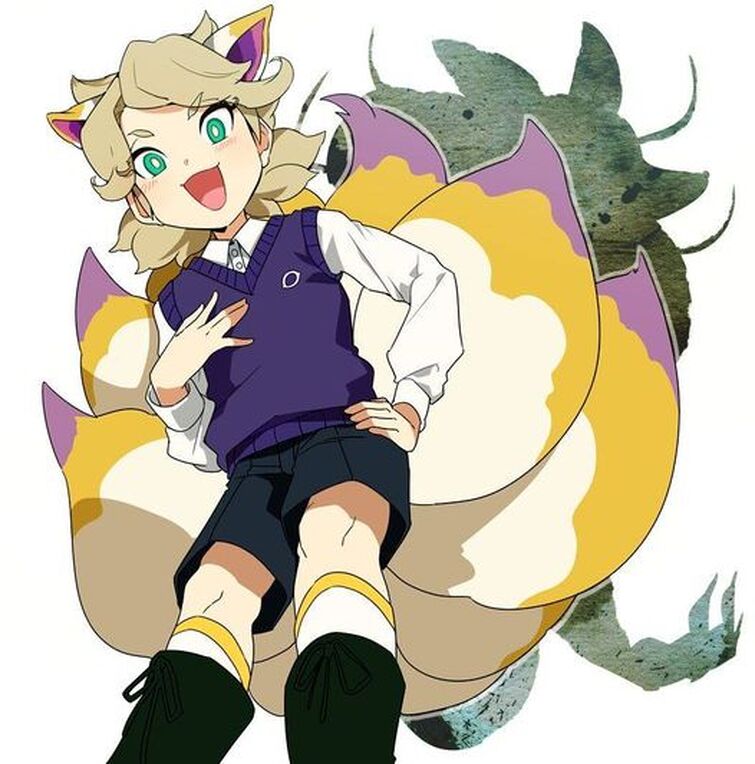 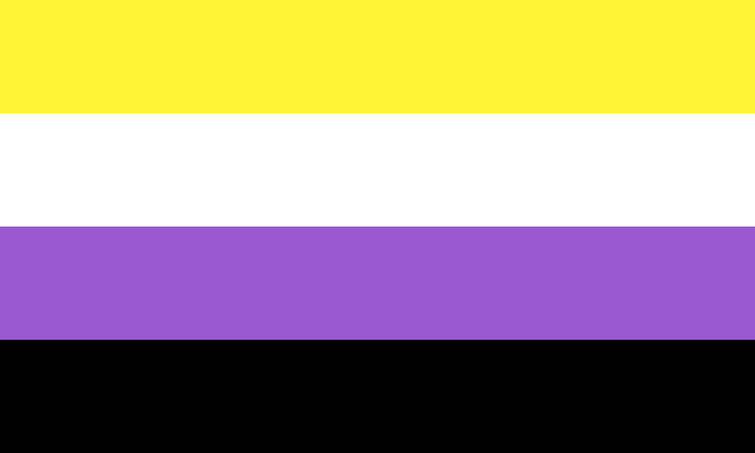 And there there's the enby flag

Yo-kaiKyubi
Yeah he is...
No way!
I know but I still love em!
I think it's because Topaz is the less popular gem

Me just here for a Discord link to share, nothing else here! Bye!