View source
watch 02:52
Roblox: DeepWoken - The Loop
Do you like this video?
Play Sound

The Yo-kai Tribes (Japanese: 妖怪の種族, Yōkai no Shuzoku) are different groups that every species of Yo-kai is divided into. In battle, two or more adjacent Yo-kai in battle that hail from the same tribe receive a special Tribe Unity (Japanese: 種族ボーナス, Shuzoku Bōnasu) bonus, giving those Yo-kai a special boost to a stat that is best exemplified by that tribe.

The first Yo-kai Watch game introduced 8 tribes, with a 9th group called the Legendary Yo-kai, though they are not a separate tribe in themselves, as those Yo-kai still belong to one of the eight Yo-kai tribes.

In Yo-kai Watch 2: Bony Spirits and Fleshy Souls, an official 9th Yo-kai tribe, the Wicked tribe was introduced, though it wasn't until Psychic Specters that the Wicked tribe Yo-kai could be usable in battle, and even then, only the Wicked Executives and the Wicked-controlled Classic Yo-kai had any Yo-kai Medals to give. Also, the Wicked Tribe is unique in that there’s no Tribe Unity bonus.

In Yo-kai Watch 3, the existence of a eleventh Yo-kai tribe, the Wandroid tribe, was leaked via CoroCoro magazine following the finalist results of fans submitting their designs with the first and only member being Sighborg Y.

In Yo-kai Watch Shadowside, almost all of the old tribes have been replaced with 9 new tribes (Goriki, Onnen, Mononoke, Tsukumono, Uwanosora, Omamori, Oni, Izana, and Mikado), while only the Wicked tribe remains.

In Yo-kai Watch 4, only 2 new tribes were revealed, known as the Mikakunin tribe and Shinma tribe. 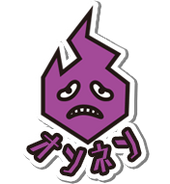 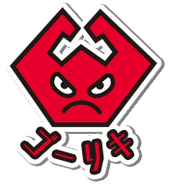 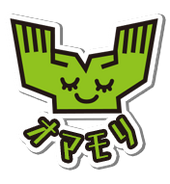 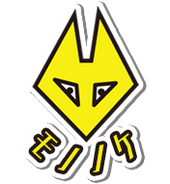 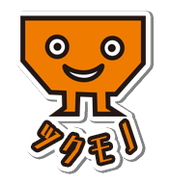 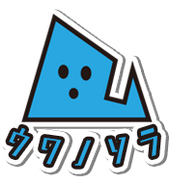 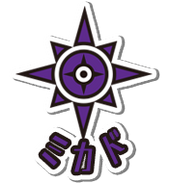 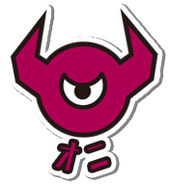 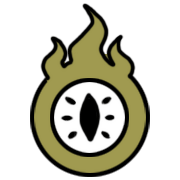