The game takes place on Karakuri Island to take the treasure of the Pirate King.

Yo-kai Watch Busters 2 was announced in the August 2017 issue of CoroCoro magazine. Only the title was revealed as well it's release window in the winter of 2017. An official website was made, revealing the storyline of the video game and its handheld it would be on.

Level-5 announced in November that the games were pushed back from their original December 7 release date to December 16 in order to apply last-minute quality improvements to the games.[1]

Famitsu gave Yo-kai Watch Busters 2 a 37 out of 40, which is one score higher than the original game.

This game among fans is considered to be the worst of the series, due to the mass amount of glitches present. Several examples include missing dialogue and models, Yo-kai disappearing after a friend opportunity, and areas where the player or cpu-controlled Yo-kai can get stuck.

The release date around the holiday season and minor delay made several fans think this video game was rushed. That can be proved by some hardly thought-out elements.

Even though multiple patches were made with compensation included like free Five-Star Coins, several of the other glitches weren't fixed and new ones were created in the process. All of this likely prevented the game from getting any further updates, and the lifespan of the Nintendo 3DS was near it's end. 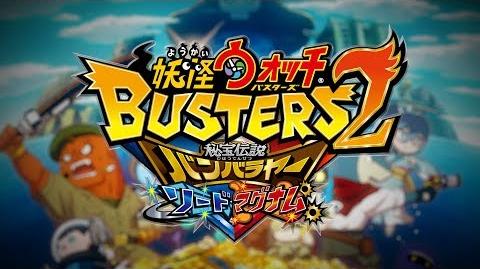 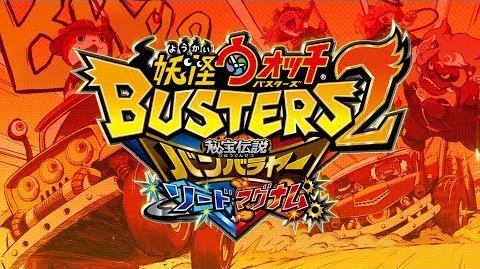 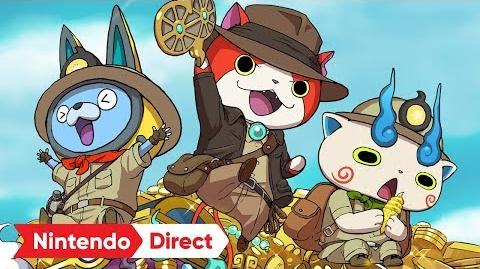 Retrieved from "https://yokaiwatch.fandom.com/wiki/Yo-kai_Watch_Busters_2?oldid=252803"
Community content is available under CC-BY-SA unless otherwise noted.